J-rock is short for “Japanese rock.” The genre dates back to the ’60s and has been continually evolving. At first, J-rock was heavily influenced by British and American rock bands, but now, the genre has become one-of-a-kind. The visual kei movement sprung out of the J-rock genre in the 80s. Some J-rock bands began to embrace visual kei, which lead them to sport androgynous, flashy clothing, wild hairstyles, and flamboyant makeup. Although the prevalence of the visual kei movement has died down over the years, it still leaves a huge impression on the j-rock community and also lives on as a subculture.

Visual kei (meaning ‘visual style’, with the ‘kei’ pronounced ‘k’) is a musical genre, and beyond that a subculture, which grew out of a tangled mix of glam rock, punk and new wave influences, combined with kabuki theatre and shojo (manga for young women).

Japanese rock music has received recognition worldwide, being widely known in Asia, and has survived through decades competing with its contemporary local style J-pop. The demand for rock in Japan is so huge that festivals mainly focused on it like the Fuji Rock Festival have been introduced since the late 90s with attendances reaching a peak of 200,000 people per festival making it the largest outdoor music event in the country. J-rock is unique, it sounds nothing like American or British rock, and that’s why it’s so fun to listen to. Take the time to put on your headset, and rock out to J-rock.

We will let you in on the basics of J-rock, and what J-rock bands you should listen to first. 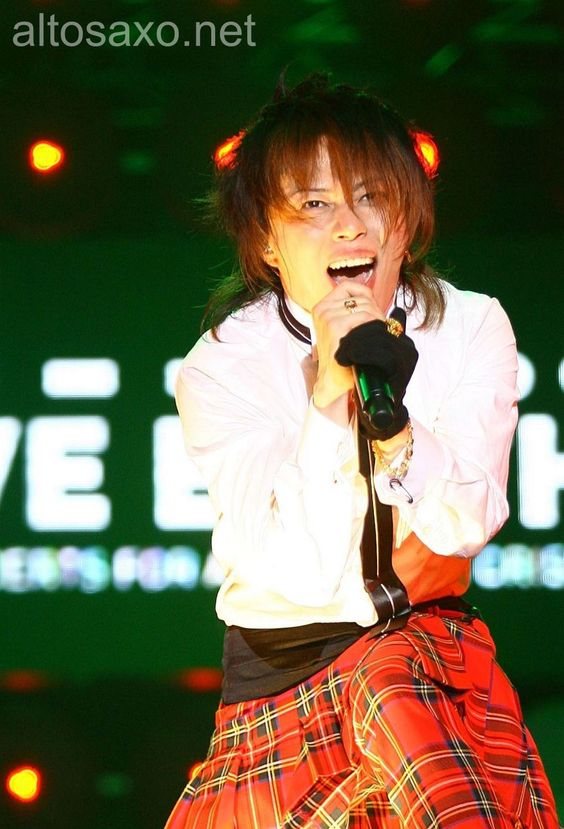 Abingdon Boys School is a J-Rock band from Tokyo lead by Takanori Nishikawa, formed in 2005. Their music has been featured on many Japanese video games and anime series. 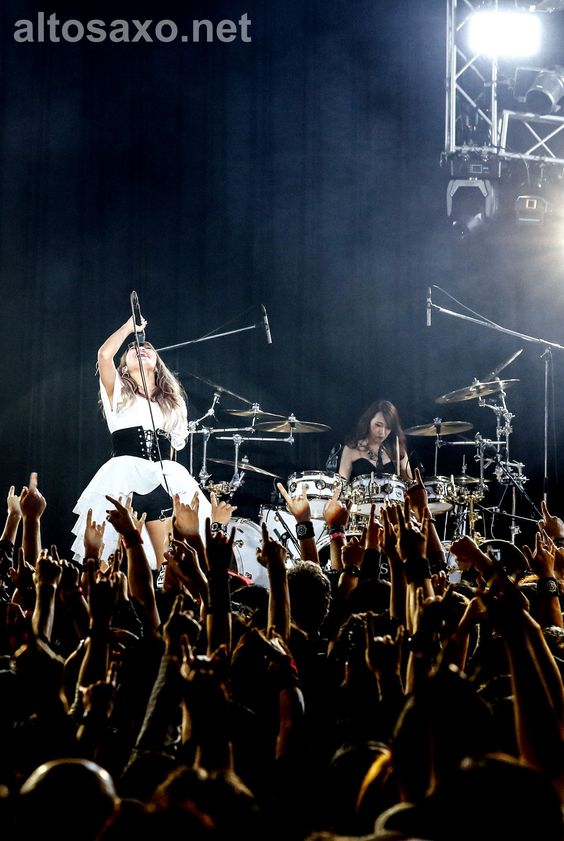 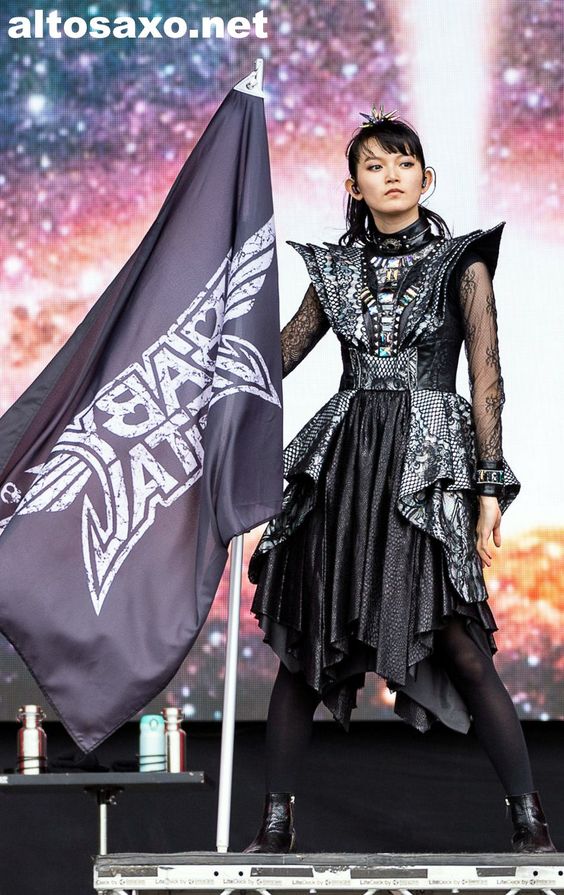 2016's Metal Resistance saw the kawaii idol metal troupe embrace the darkness and dial back some of the more radio-friendly J-pop aspects of their sound. Metal Galaxy, the band's third full-length effort, aims to remedy that. The 14-track set commences with the fragmented "Future Metal," an overture of sorts that suggests Babymetal are taking the road less traveled this time around, when in actuality, the idea of globe-trotting plays a large part in the overall proceedings. Thai rapper F. Hero's gruff delivery brings added heft to the already muscular and mosh-pit-ready "Pa Pa Ya!!" 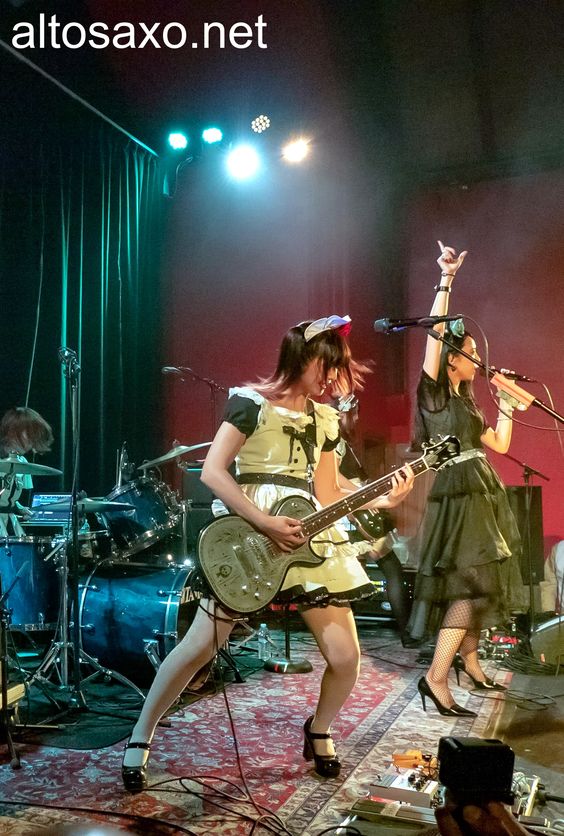 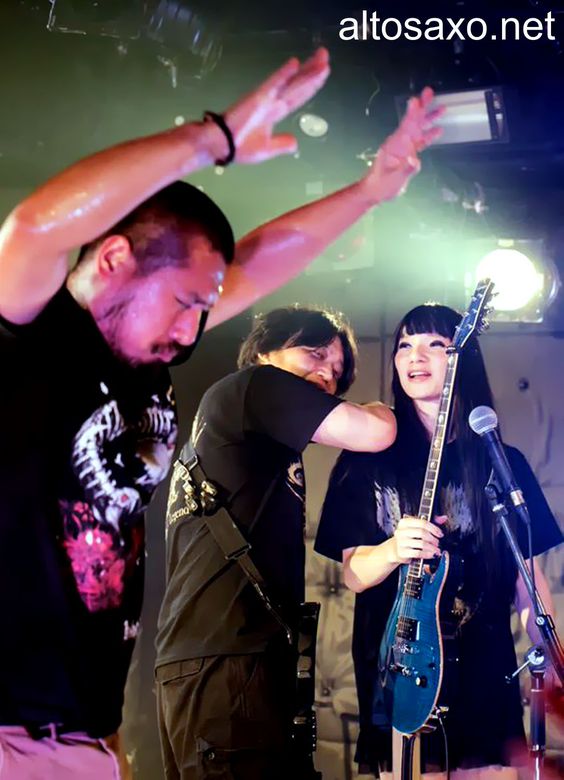 BLOOD STAIN CHILD is a Japanese metal band from Osaka, that combines melodic death metal with electronic and trance. Amateras is BLOOD STAIN CHILD's seventh studio album. It was released on July 3, 2019, and peaked at #114 on the Oricon album chart. Cha-La Head-Cha-La is a cover of the original opening theme of the anime series Dragon Ball Z. 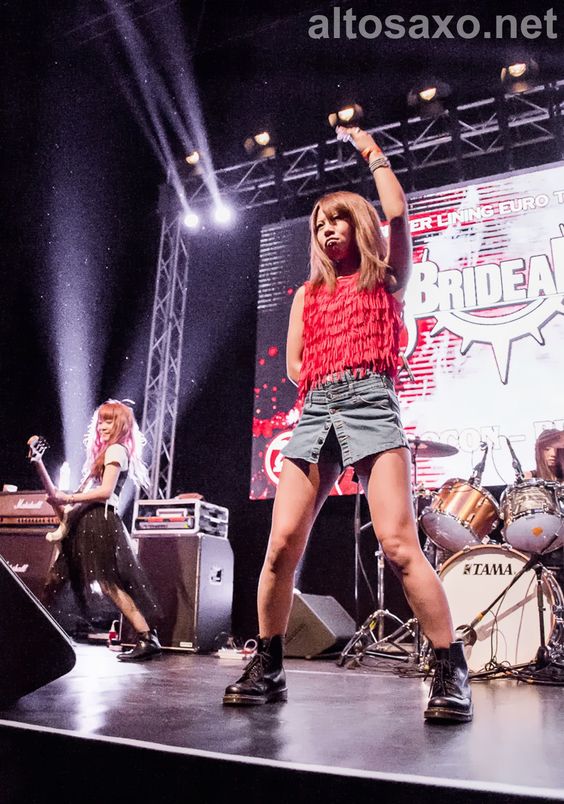 BRIDEAR is an all-female metal band from Fukuoka, Japan, formed in 2011. After 50 performances in 11 European countries in 2016, BRIDEAR has established their status as a popular J-Rock band.

Broken By The Scream 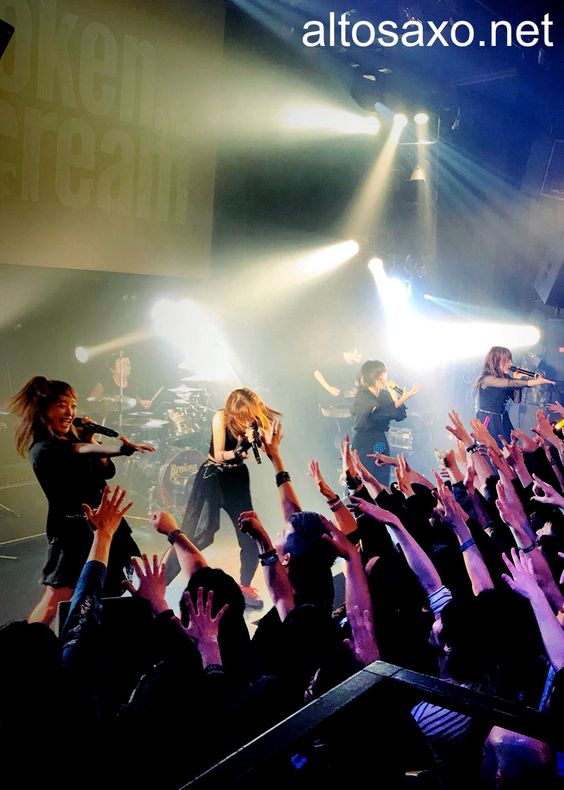 Broken By The Scream is a Japanese metal idol group formed in 2016. Critically acclaimed around the world, with low growls from Io, high screams from Kagura, and clean vocals from Yae and Ayame, the screaming metal idol group Broken By The Scream is a unique combination never before witnessed in the idol or the metal scene. Their powerful screaming and beautiful singing is unlike anything else.

Broken By The Scream T-Shirt 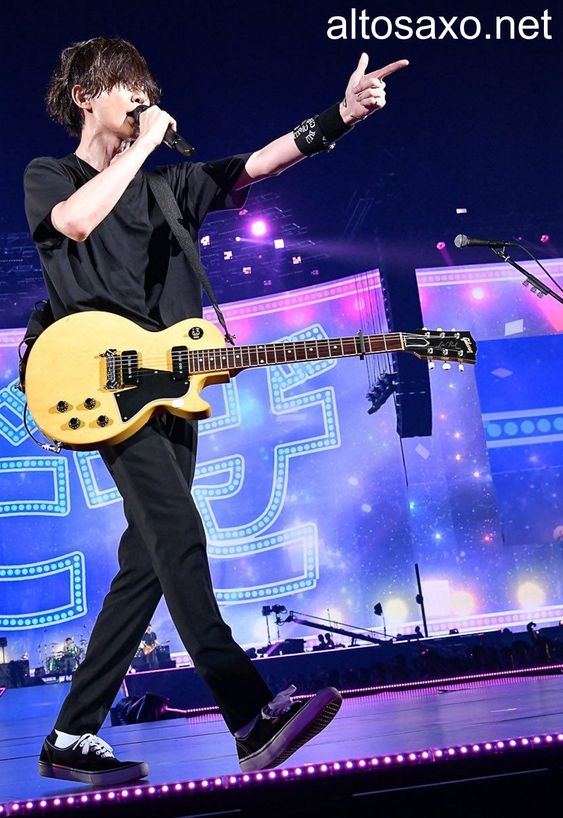 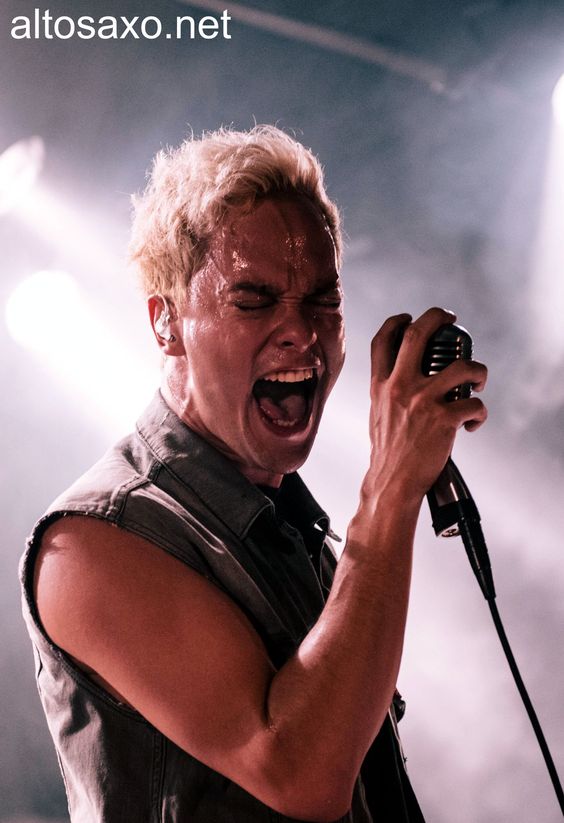 Coldrain are a Japanese rock band from Nagoya, formed in 2007. The band's musical style has been described as post-hardcore, metalcore, alternative metal, alternative rock, punk rock, screamo, hard rock, and nu metal. The band has been focusing much more energy on touring overseas, and their popularity seems set to grow exponentially due to their excellent music and powerful live performances. 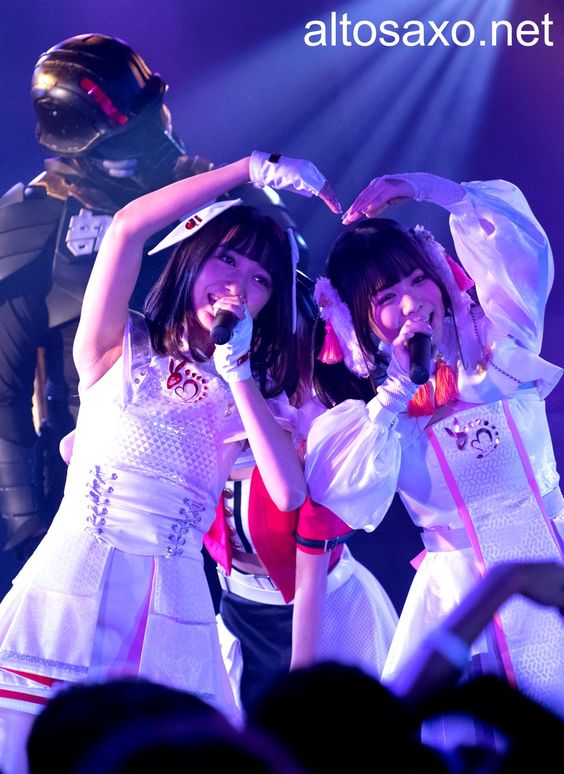 Desurabbits are notable for being one of the early pioneers of the death metal and J-pop cross-over music style known as "japanese death pop". The group is composed of 3 female artists, Yuzu Okawa, Emi Mochizuki and Karin Yasui and one male artist Akira Kanzaki, officially known as Bucho. The group's songs exhibit an eclectic mix of influences, including death metal, J-pop, kawaii metal, jazz fusion, electronic dance music and digital hardcore. The group's fans are collectively known as the "DESURABBITS Army". 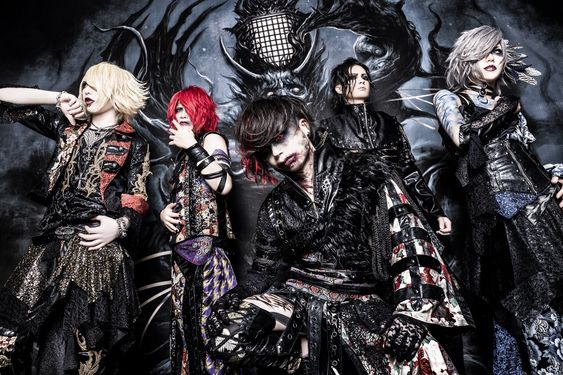 Deviloof are a Visual Kei deathcore band, formed on December 12th, 2015 in Osaka, Japan. When you hear the name Deviloof, words that follow often include brutal, violent and fastest. These ideas are expounded upon in their music, where the band puts on a full display of blistering fast riffs, heavy drum beats and death-growl vocals for the better part of their songs. 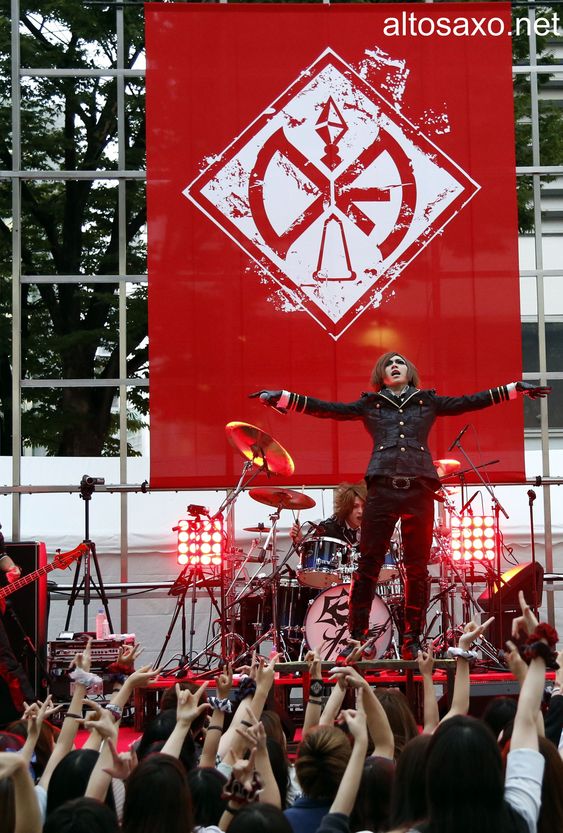 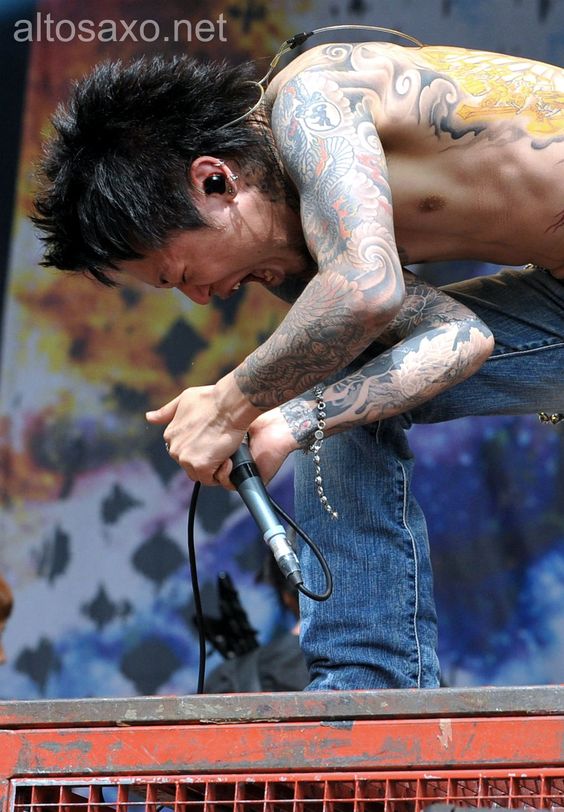 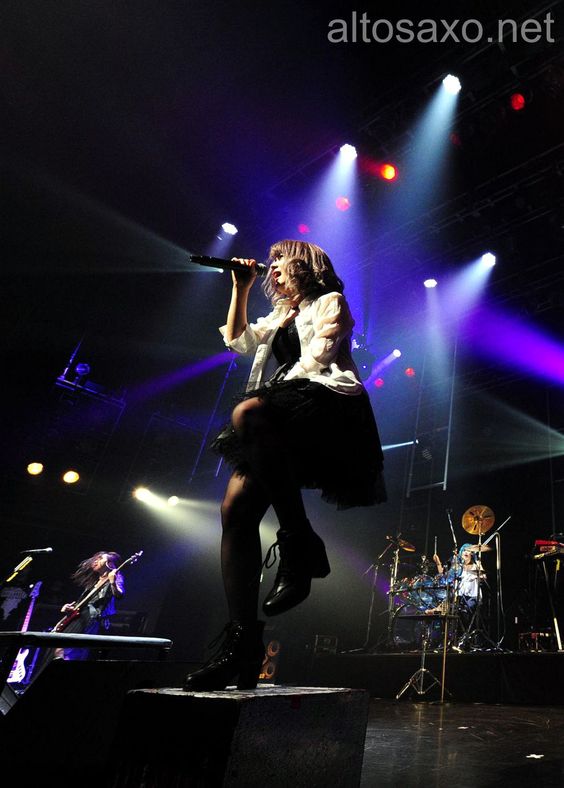 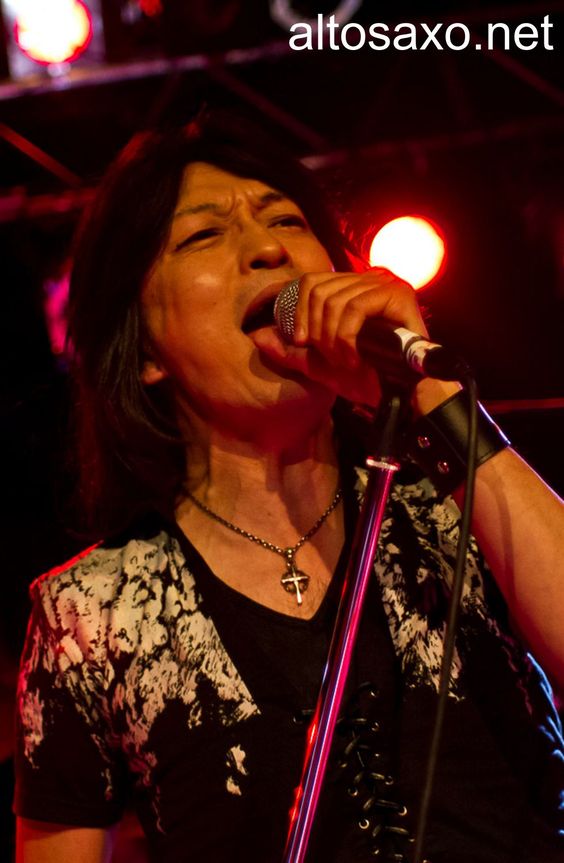 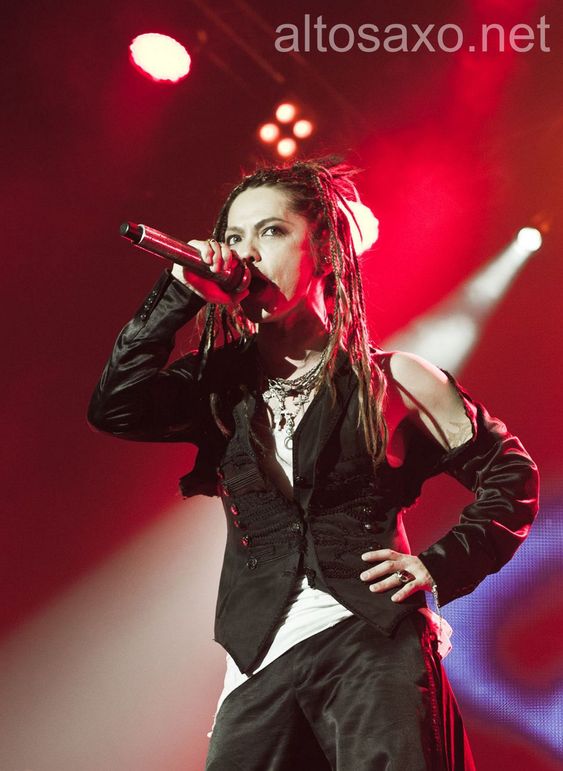 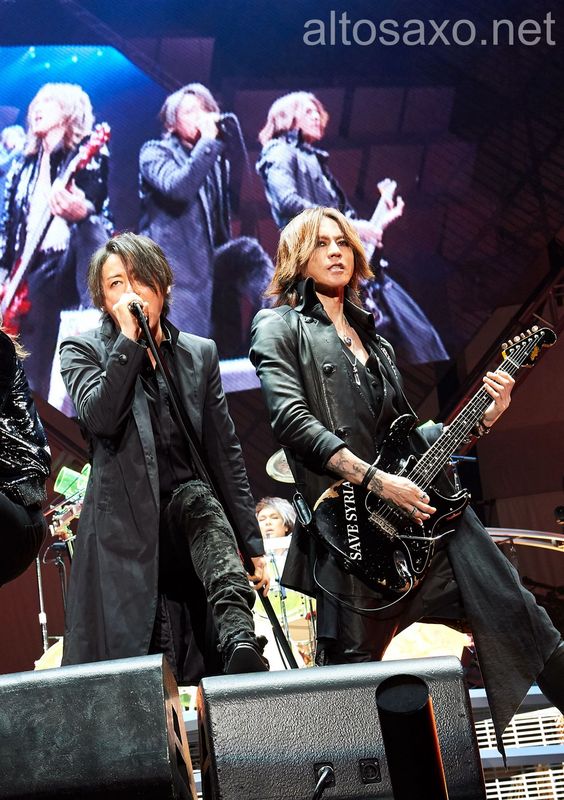 Luna Sea is a Japanese rock band formed in 1986. Luna Sea were the definitive visual kei band of the '90s. Their sound was firmly based in '80s hard rock, but the band had a versatile, almost proggy approach to songwriting, and its softer side, displayed later on in the group's career, proved equally strong. Comprised of five extraordinary musicians, Ryuichi on vocals, Sugizo on guitar and violin, Inoran on guitar, J on bass, and Shinya on drums. Luna Sea is one of very few Japanese rock groups that not only are honored for their role as rock pioneers, but also as one of the greatest legends of rock in Japan. 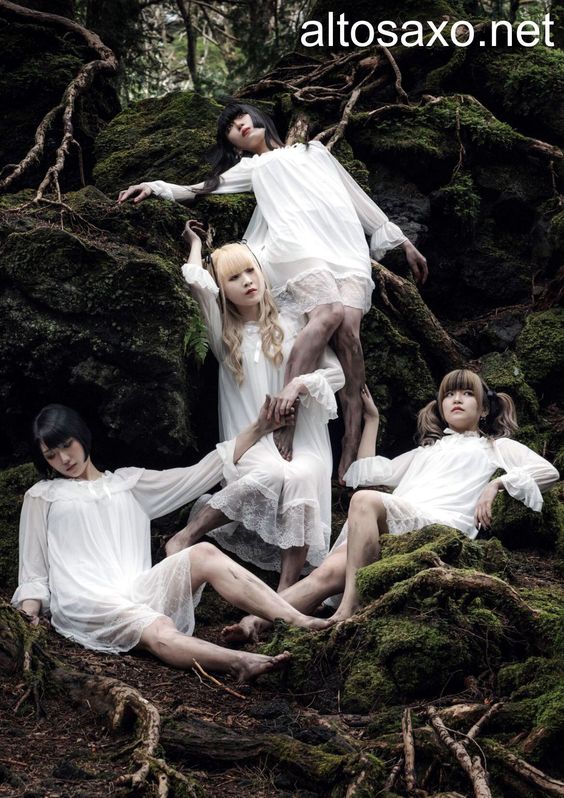 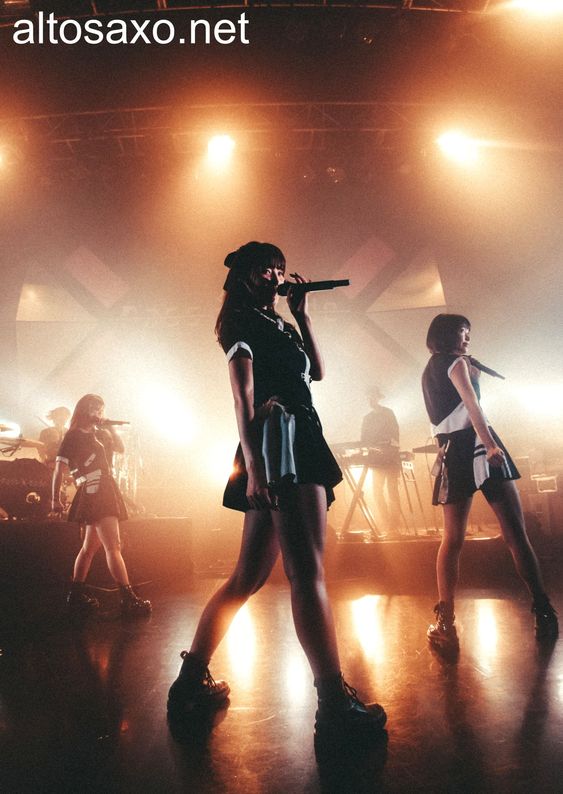 PassCode is a Japanese idol group that was formed in Osaka in 2013 and consists out of the four vocalists Nao Minami, Kaede Takashima, Yuna Imada and Hinako Ōgami. The musical style of Passcode can be described as kawaii metal as the band mixes metalcore with EDM and J-pop. 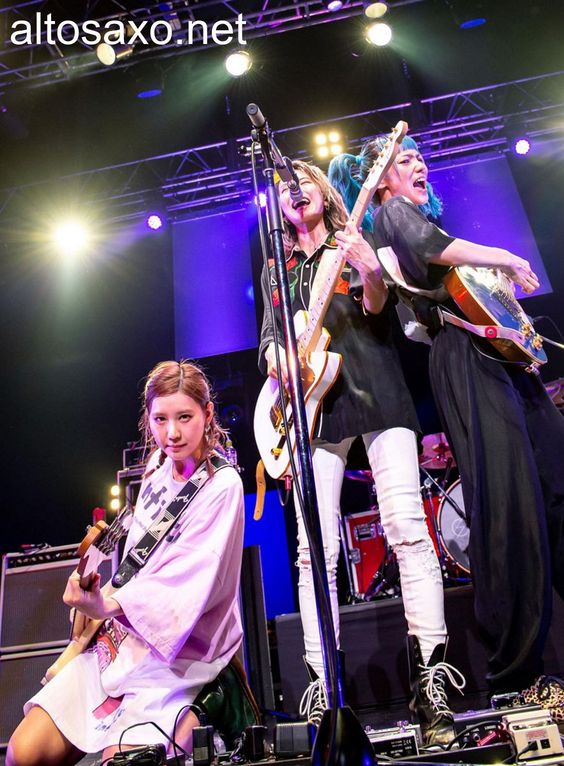 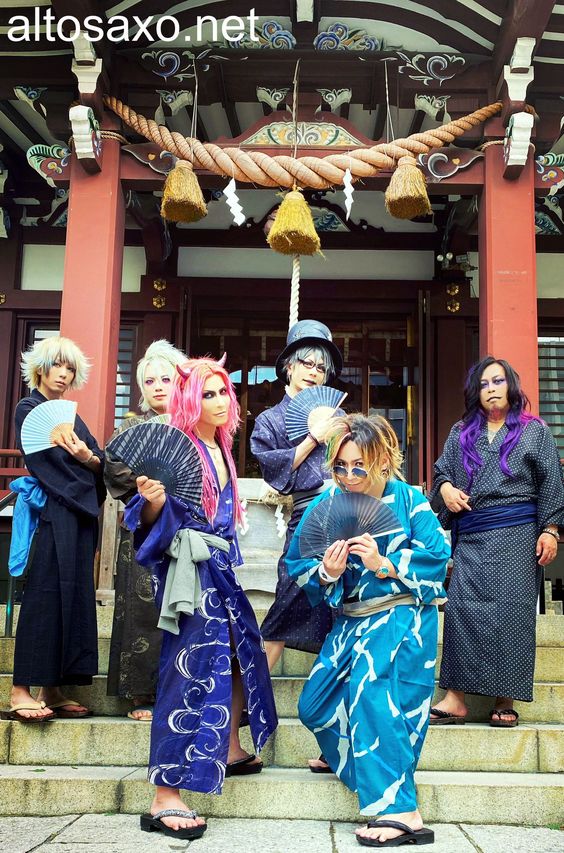 UchuSentai:Noiz is a Japanese visual kei rock band, formed in 1996. They are known for their energetic music and live shows, as well as their eccentric cosplay outfits. The group released their first full-length album, Cyborg Rock Show Kanzenban in 2003. Their style is a combination of techno, hard rock, and pop. Assuming the roles of soldiers from space, they are decidedly serious about protecting peace on Earth with music. 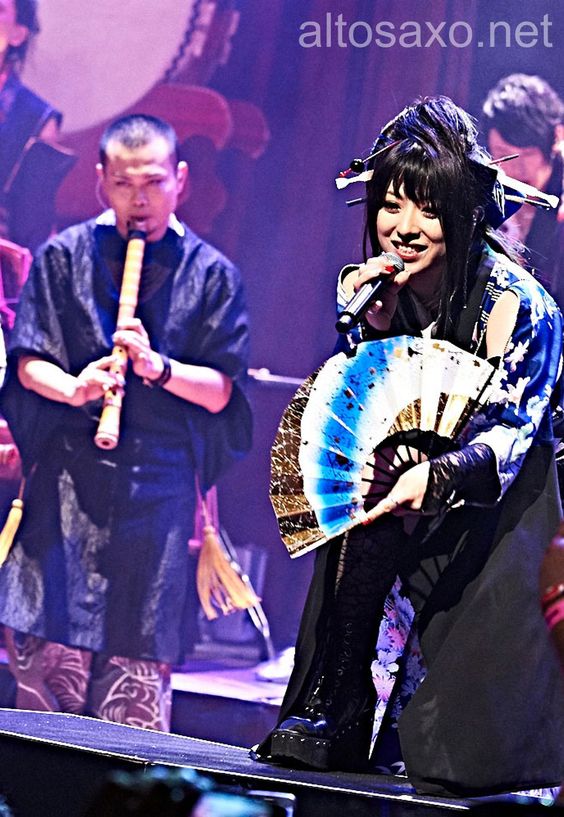 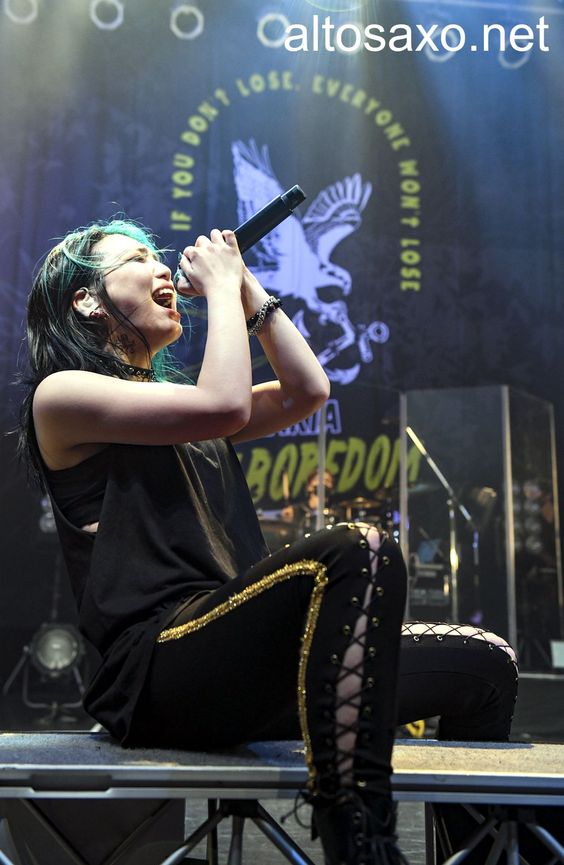 Wagamama Rakia is a Japanese idol group formed in 2016, in Osaka. StartingOver is their first album, released in 2019. Wagamama Rakia are Hoshikuma Minami, Kaine Rin, Kawasaki Layna and MIRI.